We’re thrilled to announce that a book commemorating the centenary of Armistice, which our editorial director Lisa helped create, has picked up a prestigious Drum Design Award. 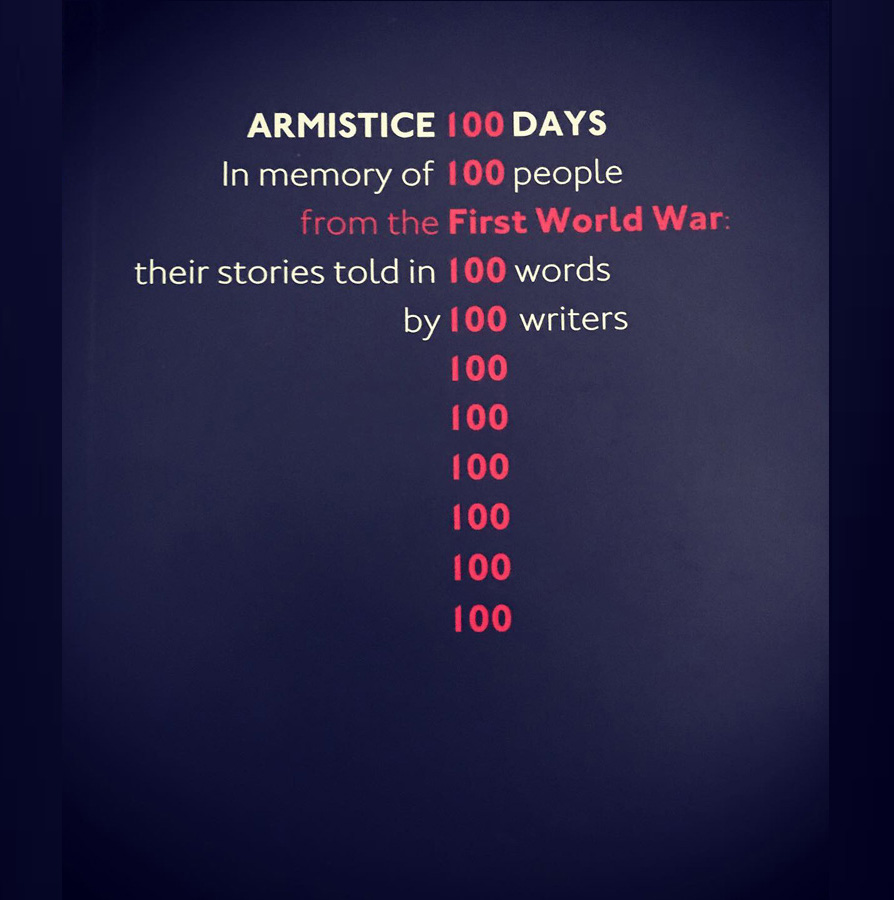 Developed by writers’ group 26, in partnership with Imperial War Museums (IWM), Armistice 100 Days won the Writing for Design award and was nominated in the inaugural Writing for Good category. It also earned itself a nomination at the 2019 D&AD Awards.

Designed by David Carroll, the book brings together 100 centenas – a new form using exactly 100 words – written by 100 writers to honour 100 people who were alive during the First World War. The writers and their subjects hailed from all over the world, representing the whole spectrum of the war. Each centena reflects a generation that is no longer alive – many of whom felt unable to speak of what they saw, or died before they had a chance

Lisa – a member of the 26 board – led the organising team, helping to turn 26 co-founder John Simmons’s idea into a fully-fledged digital, film and print project. As well as the book, 26 and IWM published one centena every day for 100 days on IWM’s First World War Partnership website and several writers got the chance to commit their centenas to film, thanks to IWM’s in-house team. Lisa was also part of the core editing team and one of the 100 writers. Her centena commemorates her great-grandfather, Horace Sumner, who served on hospital ships. Here she is reading her poem.

After failing to secure Heritage Lottery Funding, 26 decided to crowdfund their award-winning book. It took just 10 days to raise the money needed to make the book a reality, with a portion of those funds donated to War Child. “Right from the start of the project, John and I felt very passionate about the need to create a physical memory,” says Lisa. “Reading all the pieces only made us more determined to make it happen.

“The words we use wield such power,” she adds. “Too often they are used in provocation or to point out what divides us. We wanted this project to offer an alternative – to use our words to remind readers that what connects us is our humanity. What we ended up with was an incredible collection of stories of people showing compassion in the face of appalling circumstances, who chose to protect others ahead of themselves. Winning a Drum Design award has been a fitting end to an incredible project.”

The book is still available to buy via the 26 bookshop. The IWM digital site is in the process of being archived for future posterity. 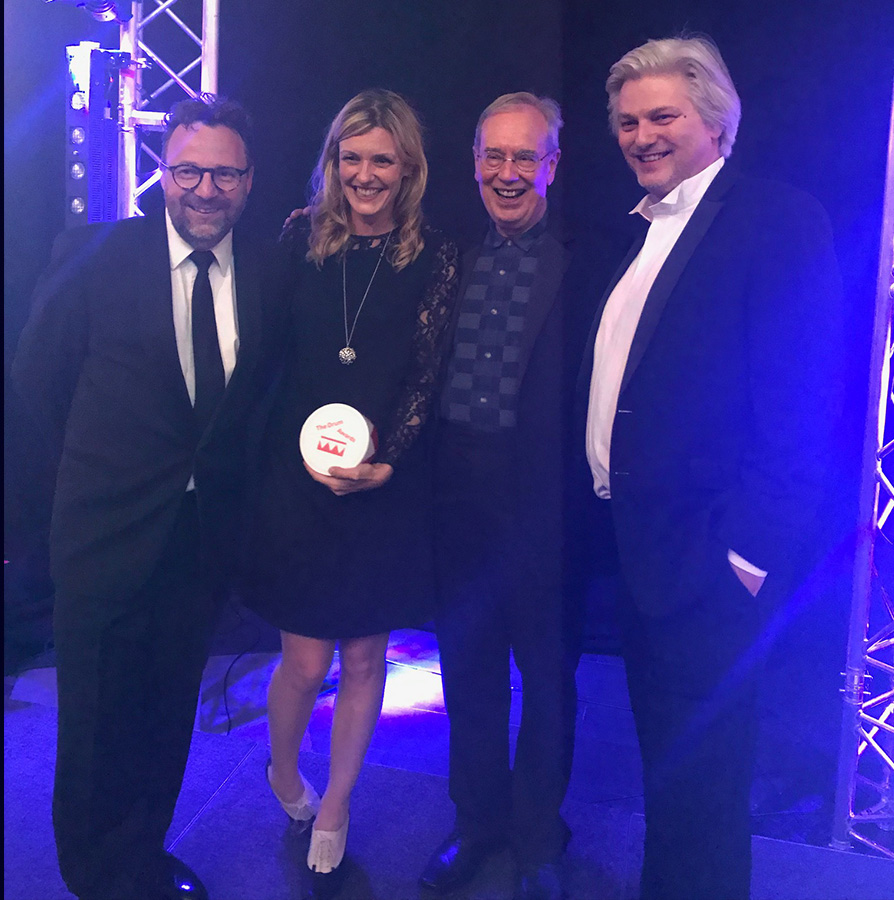 Digital Potion took the reins, leading us through the full rebrand process before building a completely new website, from the ground-up and to our specific requirements. I am very happy with the new website. It has raised our game and is leading to new and exciting global opportunities.

It felt like digital potion were an extended part of the before nine team – partners rather than suppliers.”

The Digital Potion team quickly understood our business objectives and the challenges associated with being a young start-up, and proposed an effective way forward.

Diamond Rocks needed to pro-actively boost Google rankings to promote healthy ecommerce sales. Our brief was to create a modern, user- and mobile-friendly website. It needed to deliver a seamless, inspiring experience for customers.

Digital Potion has enjoyed a relationship with bp for many years. Using our knowledge and skills in this space, we quickly identified that a complete overhaul was the best way forward.

Digital Potion pride ourselves on our ability to deliver value-adding digital services for every client’s business. Join our project deep-dive and see the value of our collaborative approach with a very special client.

With millions of websites jostling for Google’s attention every minute of every day, a well-executed content strategy is a number one priority when it comes to getting a search engine’s attention

Where is the balance between organic long-tail content strategies and paid campaigns? How do you cut through inconceivable amounts of noise to get your business noticed? Digital Potion provide some of their insights.